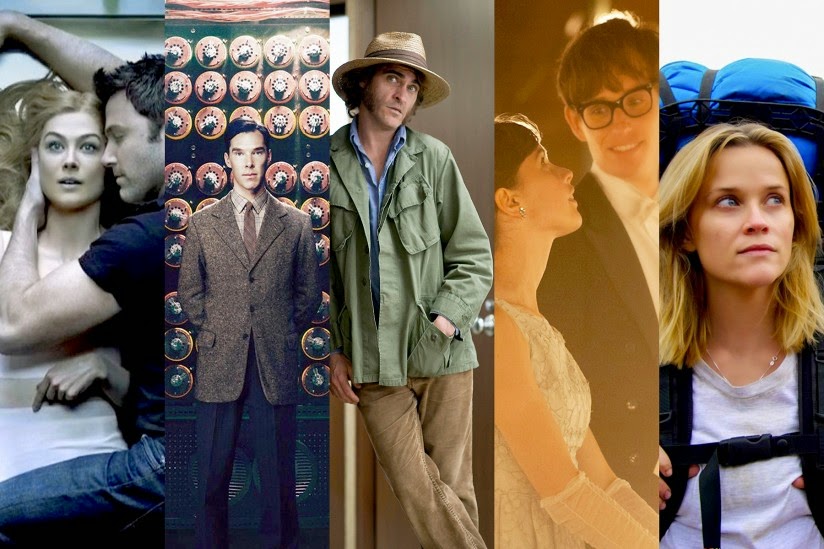 It's Awards Season - specifically, USC Scripter Awards time - which I've already established is the coolest awards event on the planet. You know, because I have the credentials and clout to establish such things.

The short explanation for my fangirly enthusiasm is this: The USC Scripter Awards honors both the author of the original work (novelist), and the screenwriter who adapted that work into a film.

The long version is somewhat more complicated, and it involves a little word with a very, very big meaning: Diversity.

Now my white-girl, middle class upbringing establishes about as much in the way of credentials and clout to discuss this as my proclamation of the Scripter Awards' coolness. But stay with me here, because I'm going to veer around in some pretty big arcs before I come back to my point.

Patrick Rothfuss, author of the Kingkiller Chronicles, and blogger, speaker, gamer, and philanthropist extraordinaire, spoke to a group of authors about women in fantasy literature. Basically, there are none. Obviously, he didn't say that in so many words, and just as obviously, it's an oversimplification, but he pointed out that JRR Tolkien did not write a single female character in The Hobbit. Not one.

So, I had this conversation with my eleven-year-old son while we waited at the bus stop one morning. And my decidedly brilliant, reader and gamer of all things fantastic progeny had this to say. "He's right. Usually, if there's a women in fantasy stuff, she's a sidekick, or she needs to be saved." The thing about that realization that bothered him though, was not so much that it was true (he mostly just thought it was weird), but that he hadn't even noticed it until that moment.

Walter Mosley, the extraordinary author of over forty novels, including Devil in a Blue Dress, is being honored for his literary achievements at this year's USC Scripter Awards. It's been debated whether he writes Jewish literature (his mother is Jewish), or should be described as a black author (his father is black). If you ask Walter Mosely, he prefers novelist. He once said he writes his characters because "there are black male protagonists and black male supporting characters, but nobody else writes about black male heroes."

And just like my son, it bothers me that I didn't notice the lack of diversity among book heroes. Considering the number of books I read every year (over a hundred), and the fact that I'm an author with a fantasy heroine, you'd think I'd have noticed.

When a novel is adapted to film, diversity, or the lack thereof, becomes visual. When the lead characters are of diverse races and ethnicities, when they're female, or gay, or disabled - it all makes an impact on people's expectations of normal. Having a black hero shouldn't be remarkable, just like women in fantasy shouldn't stand out as unique to the people reading and watching the worlds which artists create to entertain and enlighten us.

This is why the USC Scripter Awards are so cool. They celebrate a truly diverse selection of artists, whose remarkable work stands out for its excellence, and for depictions of unique and diverse characters:

Gender, race, ethnicity, sexual orientation, economic status, disabilities - the writers of these projects, and the subjects of their stories represent a wonderful cross-section of humanity. They're the kinds of stories anyone can find themselves in, anyone can feel a kinship with, and anyone can recognize a piece of something that feels true to them. This is diversity.

And this, I noticed.

Popular posts from this blog

April 25, 2015
To: Indpendent Authors:
Re: Createspace vs. IngramSpark:

A couple of weeks ago someone posted a link on Facebook to IngramSpark with free set-ups (I can't find it now - sorry), so I did some research into Createspace vs. IngramSpark.

Everything I found said do both.

Createspace distributes primarily to Amazon, but their expanded distribution isn't utilized by most bookstores because they don't give them a big enough discount.

IngramSpark gives the industry-standard 55% discount to retailers, plus the option to return books, which makes ordering our books attractive (I just did a signing at a Barnes and Noble, and had to bring all my own books because they won't order through Createspace). They also have printers in Europe and Australia, which makes international ordering cost-effective.

There is almost no money to be made for us on IngramSpark because of the discount to retailers. But it's the one way I've found to get into traditional brick and mortar retailer…
Read more 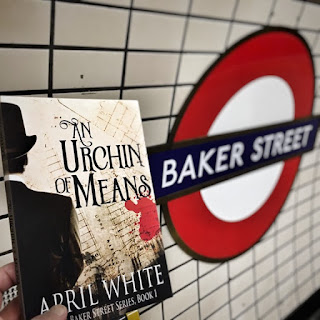 It was cold in London in February, 2018, and the last days of my week-long trip were spent dodging snow flurries and warming frozen fingers around mugs of hot tea. I spent several days with this book in my pocket, traveling the city as Ringo and Jess might have - on foot and with an eye for the small details that average Londoners, head down against the cold, might overlook.

Some of the locations I wrote about in this book were already familiar to me, but others had to be researched online, with only old maps and available photographs to guide my words. It was magical, then, to see the places I'd only gleaned from Google and Wikipedia - to feel the age of them, experience the size and color and smell of them - and to confirm that I'd gotten things right, or at least right enough.

Before the snow came, I accidentally stumbled upon the College of Arms - that venerable institution and part of the Queen's Household which keeps the records of every noble title and Coat of Arms…
Read more

Best YA Books Under $4

I read a book every two or three days, and consequently, I have a fairly vast storehouse of book recommendations to fling at friends, acquaintances, parents at my kids' schools, their crossing guard, my bank teller, and the cable guy. I've built a page of book recommendations on my website because I need lists, and I go there periodically to check the prices of my favorite books so I can shout to my reader group on social media when there's a sale.

Here's a link to that page if anyone is interested: AprilWhiteBooks.com

A couple of my favorite YA Fantasy books are on sale right now, and I haven't done a blog post in ... wow, months, so this is a good time to talk about some great books.
Gregor the Overlander (The Underland Chronicles, book 1 of 5) by Suzanne Collins

This book is the first in a five-book series, perfect for about 10+ year-olds. Suzanne Collins, the author of the Hunger Games, wrote the Underland series first, and it's full of giant bats, rats, ba…
Read more